Throughout this past week, there have been several protests occurring on the Georgia State University campus in downtown, Atlanta – of which I attend. It seems that there is a group of Christians who are traveling to different college campuses in an attempt to share the Gospel and warn students of hell. Can you think of what happened in response to their surprising visit?

A growing protest of students rallying against them.

When I say large, I mean LARGE. Hundreds of students gathered in the courtyard area of the GSU campus every day this week to verbally protest this group. Part of the reason why these students were so angry was because this group came with picket signs baring words like “homesexuals are going to hell” and other very condemning statements. It got so bad that police officers had to come for risk of a potential riot.

Not surprisingly, downtown Atlanta is laced with street preachers, yelling at the top of their lungs, quoting scriptures from the Bible and warning passing pedestrians that they are “on their way to hell“. Talk about a bad PR department for Jesus Christ. Most people have grown numb to these preachers and have even learned to ignore their failed attempts to lead people to Christ. However, when these same types of preachers cross the threshold of a college campus, the response is entirely different. Students protesting, anger rising, and resentment festering is usually all that results. Not only is this approach ineffective, it’s also extremely unbiblical.

Here are my thoughts on all of this.

If we study the street preachers of scripture (ie. John the Baptist, Jesus, Paul, Peter, John, etc.), we see somewhat of a different message. One that isn’t filled with fear or strong statements of condemnation. We see the spreading of a greater message… the Gospel. A message not inspired by sin, but by Good News. News that fueled these men to risk their lives, leave their homes, their families, and their jobs to spread it throughout the world. There were no picket signs condemning unbelievers to hell like we see today. There were no crusades killing people who refused to believe like we read about in our history books.

Let’s even take a closer look at the behavior of Jesus Christ. There were several instances throughout scripture where Jesus not only detested the religious-condemning behavior of the most religious people at that time (the pharisees and sadducees), but He also invited people who were not like him (ie. unbelievers) to hang with (follow) Him. He made it clear in several conversations that His purpose was not to shun away unbelievers and sinners. These were the people He cared for the most. He came with good news! GOOD NEWS!!! Matter of fact, He had a habit of drawing large crowds of fans who were eager to hear what He had to say, not crowds of angry people eager for Him to leave. Here’s my question to other Christians who deem street preaching with fear tactics as successful… What have we become? We draw angry crowds with a message of BAD news. It seems that the Good News of the Gospel has been substituted for the Bad News of sin and hell.

Matthew 9:35-36 And Jesus went about all the cities and villages, teaching in their synagogues and proclaiming the good news (the Gospel) of the kingdom and curing all kinds of disease and every weakness and infirmity.When He saw the throngs (large crowds of people), He was moved with pity and sympathy for them, because they were bewildered (harassed and distressed and dejected and helpless), like sheep without a shepherd.

Here are more passages to check out for yourselves…

…Lord, may we believe what Paul believed: That the Gospel is the power unto salvation. That our attempts to condemn and create fear in people’s hearts is not what you called us to do. May our self-righteousness and legalism be put on the cross. May we live lives filled with love and compassion; filled with a heart that beats like Yours and breaks for those who have not heard the Good News. May the Gospel be what drives us.

Check out a video capturing some of what happened at GSU here. 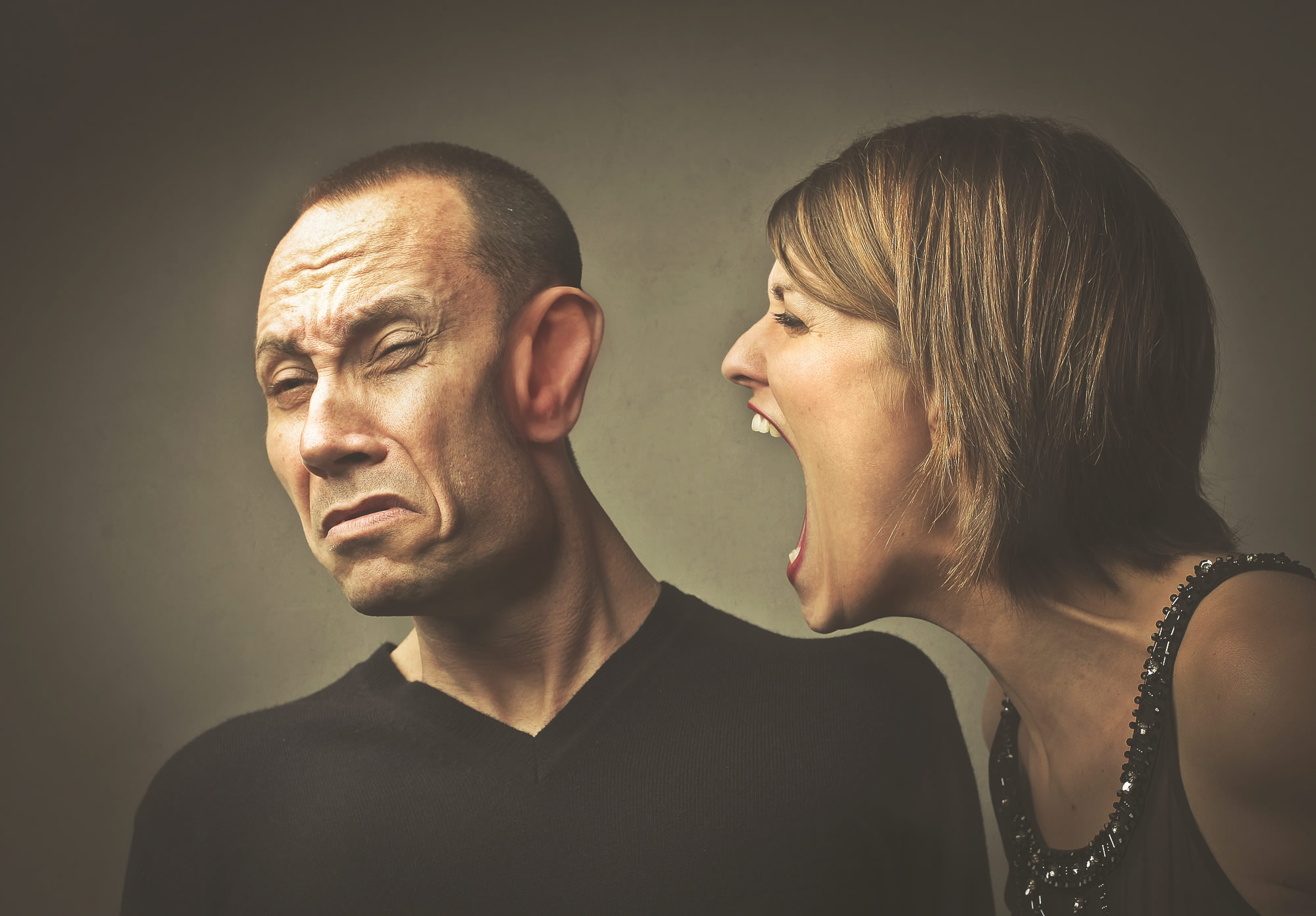 When was the last time you told everybody to shut up? If it’s been a while, then stop reading and go do it now. No, seriously. Go and do it. Go tell your boss to shut up. Go tell your husband or wife to shut…

In With The New

I’m embarking on a new journey. After finishing college, I’ve become even more excited about awakening possibility – not only in myself – but in others. This new flame for life has sent me on an adventure, one that’s filled with new ideas, new projects,…

WHY I Do What I Do

I’ve been thinking a lot lately about how important it is to know WHY you do what you do rather than just knowing what you do and how you do it. Many of us miss our own potential; settling for a life that merely tells…