Why Is God So Mad?

Clay Scroggins – one of the teachers of the Buckhead Church leadership and staff – presented a thought-provoking message today during service as he dug into the nature of God relating to this question. He addressed questions that many of us have concerning God… “Is God angry? Is He mad at me? Does He desire to consume all of us in His raging wrath if we don’t become His subjects as He so desires?”

Many people’s perception of God is a raging, angry, and wrathful guy that sits off at a distance and lets the world fall apart because we’re bad. It’s like He’s the Incredible Hulk that reacts to our bad behavior with raging anger that results in our demise. But is that entirely God or a warped view of Him? Is there another side to Him worth investigating?

Scroggins unpacked this idea as he gave a clear and concise message using the story of Hosea. After giving us a 15-minute history recap of Hosea and the rebellious state of Israel, Scroggins showed in scripture how God used Hosea’s relationship with Gomer – a prostitute – to showcase His relationship with Israel. The idea behind this letter written by this minor prophet is that God’s love for us makes Him angry and jealous “for” us… not angry and jealous “at” us. There is a difference you know. He sees our Israelite-like habit of constantly choosing stuff over Him (which we are all guilty of in some way or another) and it bothers Him, and rightly so.

What rocked my face off was Scroggins’ vivid description of how God chose to deal with His anger. Instead of reeking-havoc on our minuscule and undeserving lives, He absorbed all of His anger through Jesus Christ.

Can you envision for a moment the Incredible Hulk – at the peak of his anger – about to take his anger out on those most deserving of it, and as soon as he throws his ultimate blow, some guy jumps in the middle and takes it for all of them. Clearly, any blow to the chest from the Hulk is a death sentence waiting to happen. But can you see… Jesus stepped in and took the blow to the chest for us… and it killed Him!!!

Wrap your mind around this…

Because God is righteous and just, there has to be some form of penalty for injustice. He can’t just let wrong slip through His hands unnoticed, or He wouldn’t really be just. So He places the penalty of the world on one person… one human… to take the blow and it cost Him his life. I don’t know about you, but I didn’t deserve that. It’s moments like these that we begin to understand the true character and nature of God… we see and experience first-hand that His love is quite indescribable. 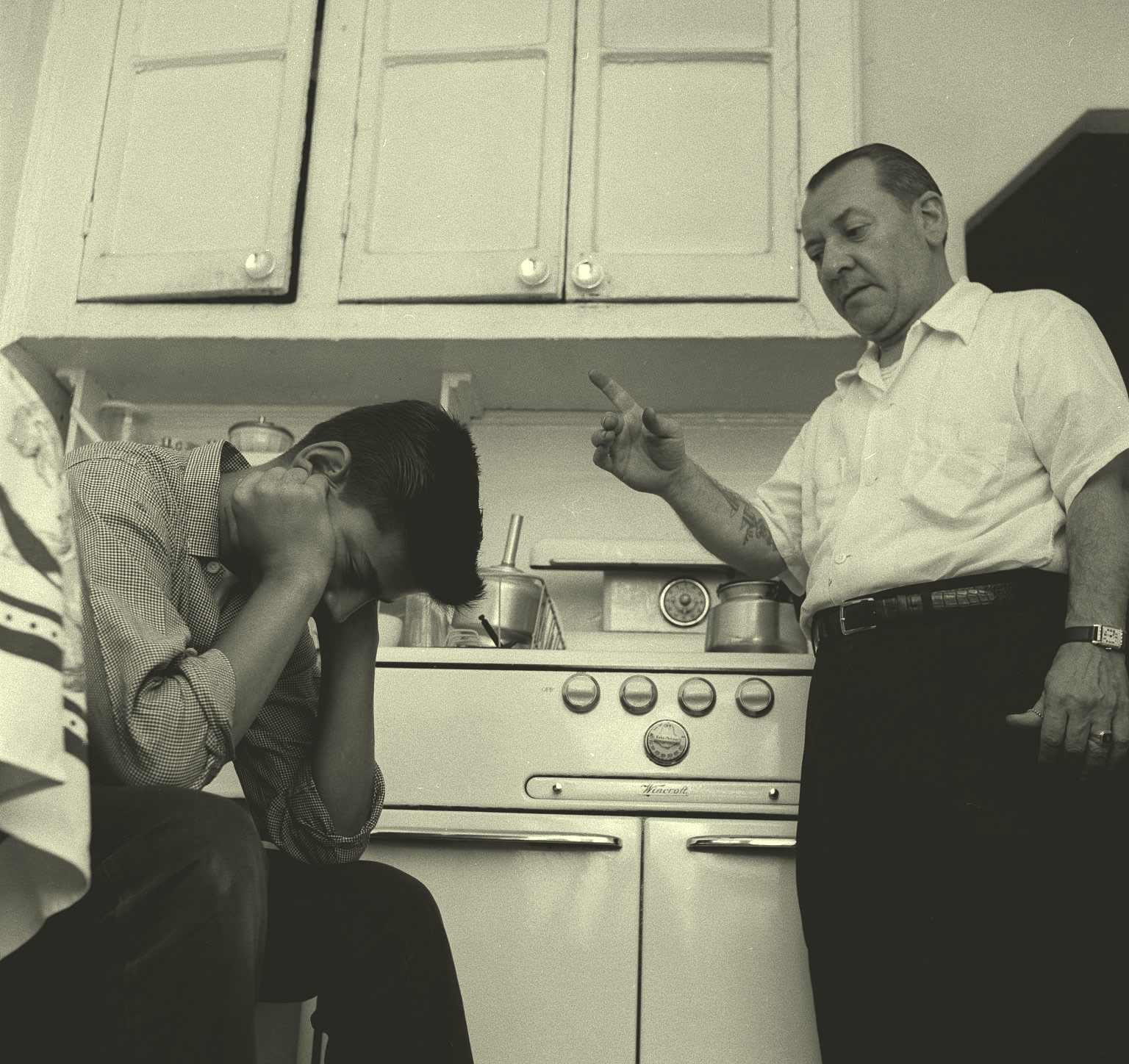 Where Are Your Morals Young Man?

Have you ever been asked this or heard someone ask this question? I hear it a lot, especially during elections. It’s a relevant topic of discussion. What’s interesting is that many of us structure our lives around what we believe or the morals that we…

Can You Be A Web Designer?

I ran across this funny diagram. For all you designers and wannabe’s, I thought you might like this…