Where Are Your Morals Young Man?

Have you ever been asked this or heard someone ask this question? I hear it a lot, especially during elections. It’s a relevant topic of discussion. What’s interesting is that many of us structure our lives around what we believe or the morals that we have. But I wonder how many of us really stop to think… What exactly do I believe; what exactly are my morals? Well, I took the liberty to look up a simple definition of the word “morals”, and our good friends at Dictionary.com have defined it as principles or habits with respect to right or wrong conduct. So, in my bridged-version, I think morals are the principles that we stand on and base our lives around that stem from what is considered right and wrong.

I personally don’t think morals – as we know them – are really morals. I feel that today’s definition of morals are no more than do’s and don’ts that we make up as we go along with life. Why do I feel this way you ask? Because they are constantly subject to change based on how we feel and where society is. But, I do believe that the principles revealed in the teachings of Jesus Christ and other writers within the Bible are some of the most clear and defined set of morals that I have ever heard. These morals DON’T change.

I believe God’s view of what’s right and what’s wrong has eternal value. If God sets a standard, then that standard will always stand even when the people subject to it refuse to follow it. It seems to me that we have steered away from the true essence of morals or values. We change them when we feel like it, and that’s why I beg to differ that what we call morals are really morals.

A prime example of our inconsistent efforts to redefine morals would be marriage. God set a standard in marriage a long time ago. If taken heed to, His view on marriage works, but when we decided to alter it and derive our own standard instead of following His, we ended up with a 50% divorce rate, gay marriages, and eventually no marriage at all.

We are constantly changing our morals and standards to fit the current trends which will always be evolving, but God’s standard is set – they still stand and still work. God made His view on marriage quite simple and straight-forward: Marriage is between a man and a woman and is meant for fellowship with God and reproduction. Yet somehow, we’ve found a way to distort even something as simple as that.

My Experience With Grace

I haven’t blogged in a few weeks. I guess you can say I have “Blogger’s Block” or something. And to be honest, I couldn’t blog a lot if I tried. I always feel too overwhelmed to blog what I really want to convey. It feels… 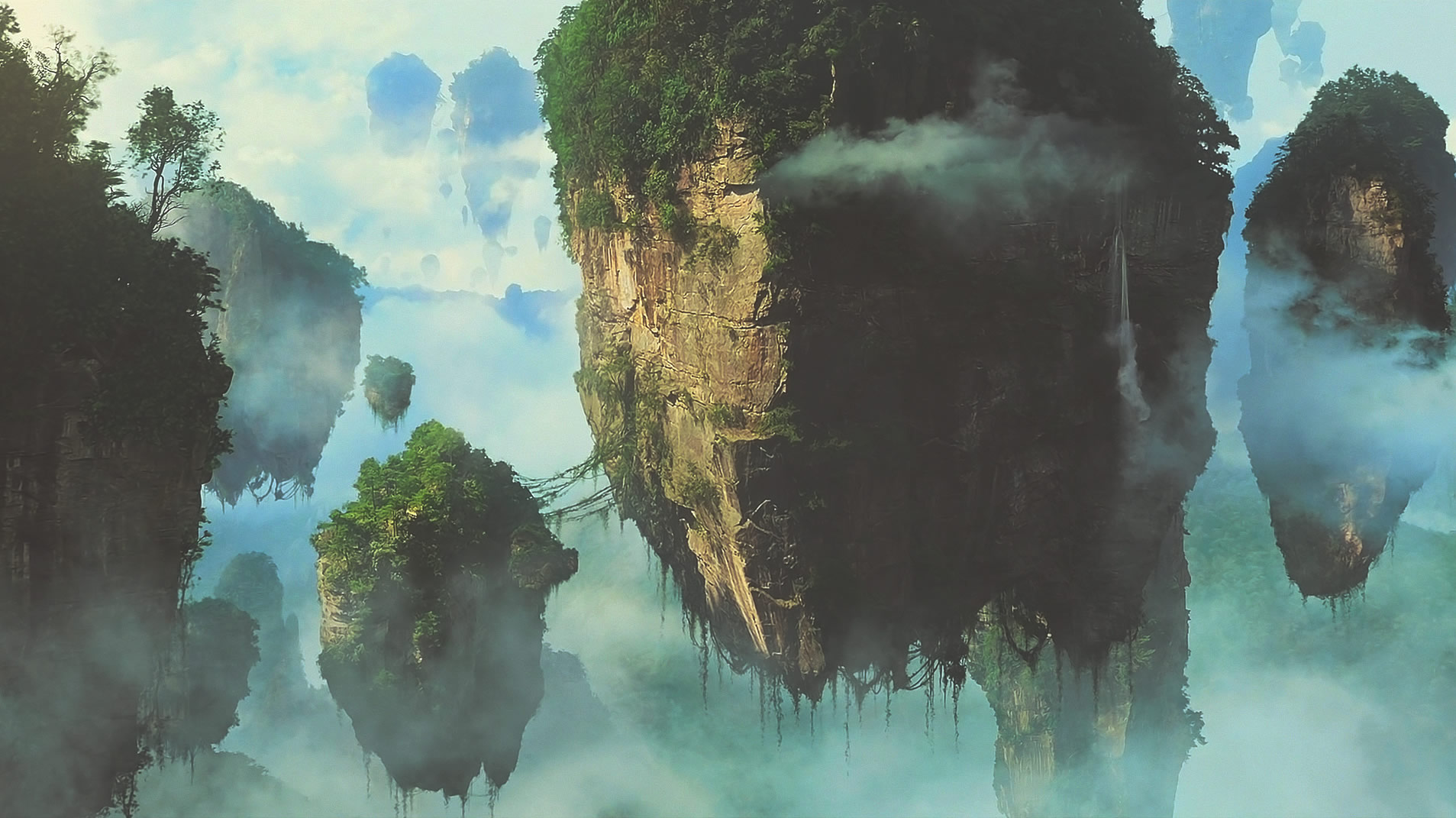 What I Experienced After Watching Avatar, The Movie

I sit here, recalling the moments I shared in the experience of watching *Avatar* the movie; moments filled with emotion, liberation, fulfillment and solace. Moments filled with the idea that where I long to be in my mind looks more like the world of Pandora….

WHY I Do What I Do

I’ve been thinking a lot lately about how important it is to know WHY you do what you do rather than just knowing what you do and how you do it. Many of us miss our own potential; settling for a life that merely tells…