After being laid off from his third job working at an agency in Boston called Arnold, Erik Proulx – a 37 year old copywriter – decided that he had had enough. Putting his creative skills together, he began documenting stories of other laid-off execs. As more stories began to surface of people’s experiences of losing their jobs and having to find their own lemonade stand outside of corporate America, the concept for a movie called “Lemonade” was created.

More than 70,000 advertising professionals have lost their jobs in this “Great Recession.” Lemonade is about what happens when people who were once paid to be creative in advertising are forced to be creative with their own lives. –LemonadeMovieDotCom

Check out this short trailer for the upcoming movie. 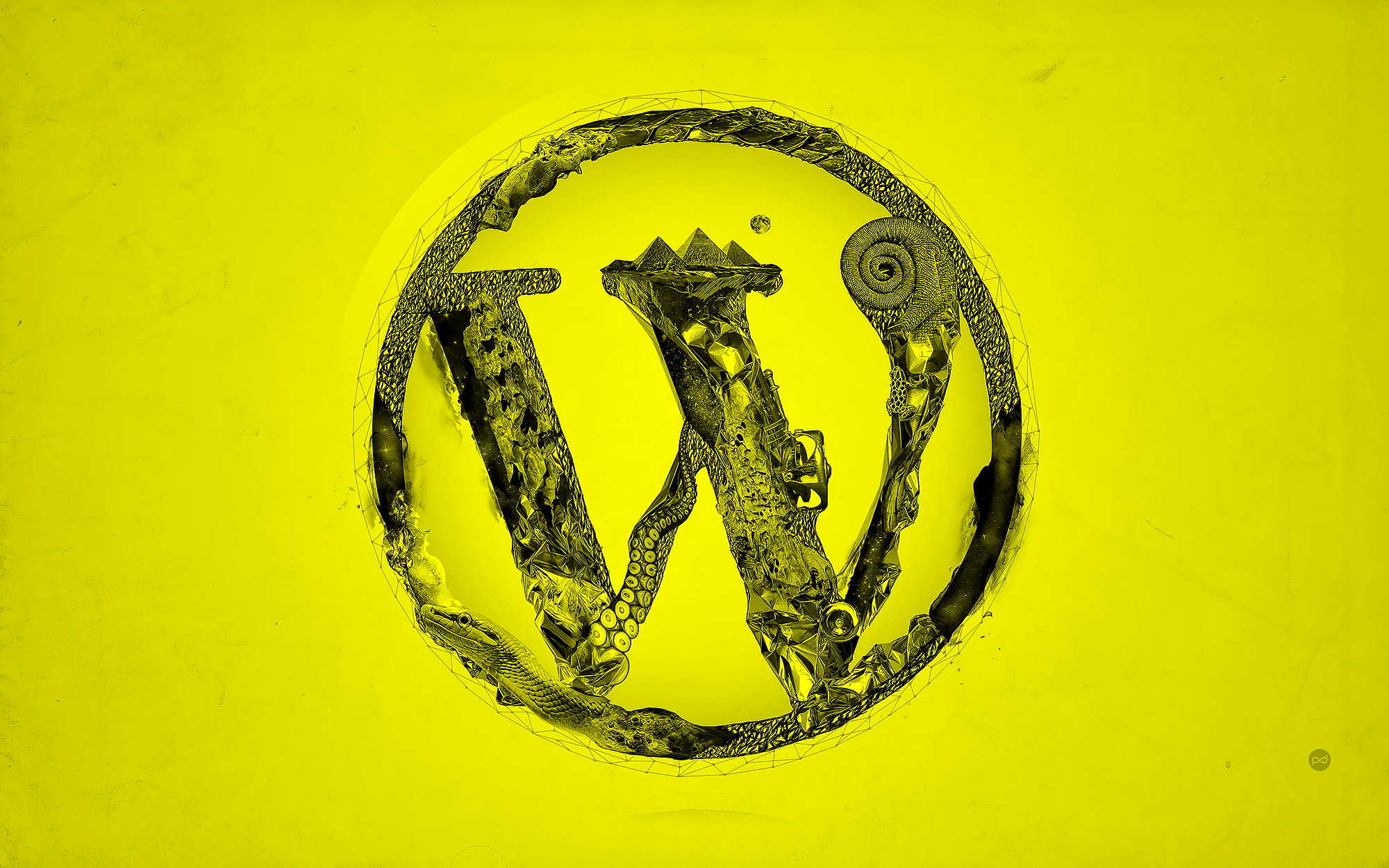 For those of you who use WordPress to promote your business or personal blog, here are some killer plugins that I would recommend for your site. These are plugins that I’ve used personally and for clients. They’ve each helped me expand and grow my business… 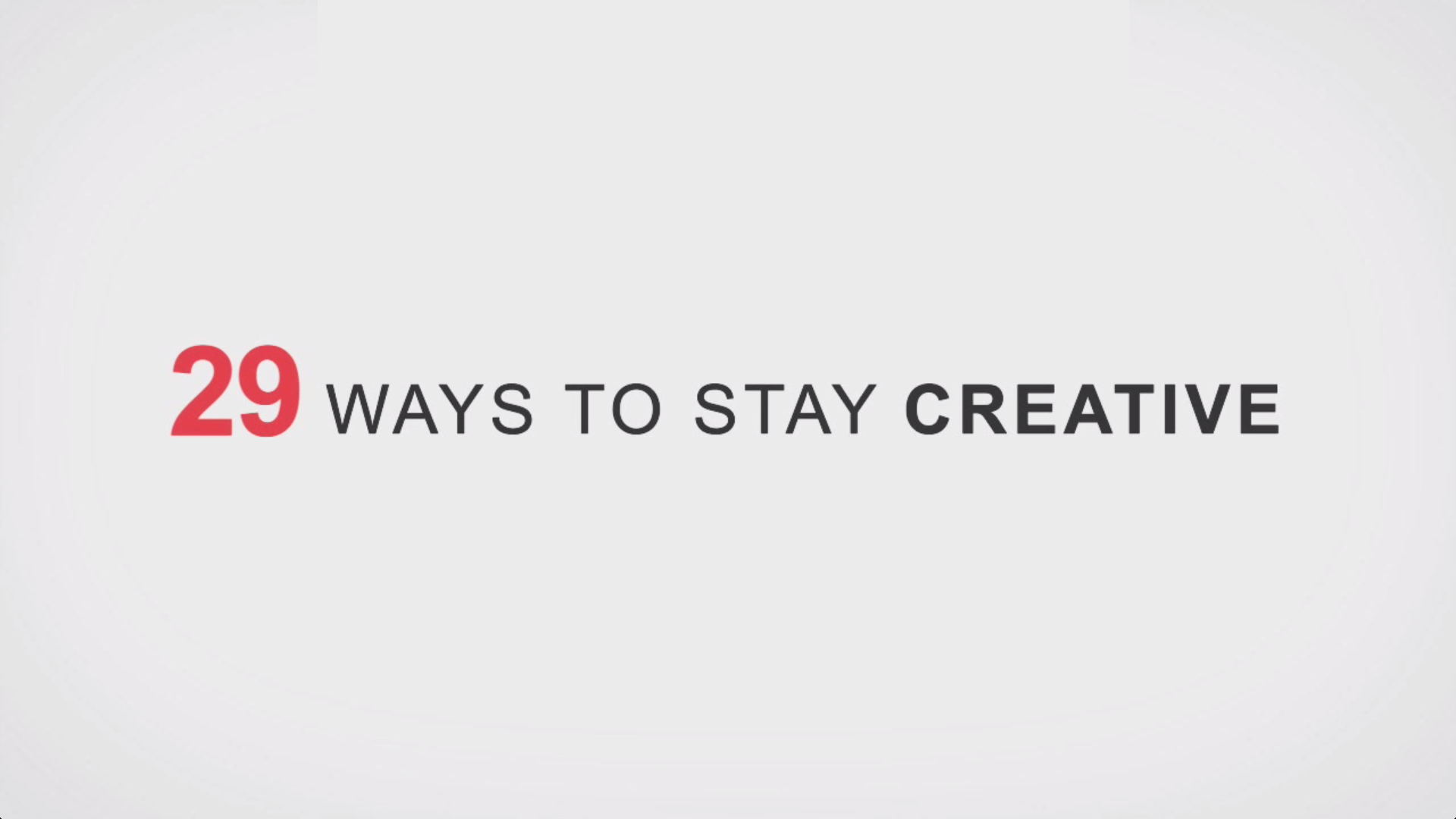 Starbucks Has Won Me Over Again!

As some of you may know, and for those of you who don’t, I am a BIG fan of Starbucks. The funny thing is that it’s not so much for the coffee as much as it is for the environment. I have always seemed to…